A saree carries the authenticity to make everyone’s eyes stay at you with its mystical impact. And If you are wearing a six-yard wonder known as Kanjeevaram saree then be ready to drool someone’s heart. Kanjeevaram sarees have a golden past of more than 400 years, making them more aesthetic and graceful.

But you know saree has its own variations and promotes a lot of diversity like the culture of India. One of the glimpses of that mesmerizing culture can be easily captured in splendid Kanjeevaram silk sarees, the southern version of Banarasi silk. Also adding more clarity over the historical context of Kanjeevaram sarees, they are quite prominent in Hindu Mythology as the weavers of Kanjeevaram sarees are considered as descendants of Markanda, who were entitled to weaving clothes for the Gods. It originates from the town of Kanchipuram, Tamil Nadu. The major contribution in flourishing the Kanjeevaram silk weaving industry was by Devangas and the Saligars who came from Andhra Pradesh and added more glittering pieces of art in its weaving.

Kanjeevaram is not an easy deal to carry along as well as weaving it takes a lot of time and diligent efforts. It roughly weighs about 2 kilos as it is composed of three silk threads blended up with silver wire to elevate the durability of the saree. It has a USP that makes it a real OG and masterpiece which is that the pallu and borders are weaved separately and then come into alignment with a zigzag pattern known as pitni. It originated as a nine-yard beauty but later on, six-yard was also included. Talking about its motifs and patterns, it has the most original and heart-throbbing mythological stories, temple figures, stripes, floral buttas and elegance of generation. So don’t wait for any special occasion, make this worthy purchase of Kanjeevaram saree to feel like an empowered DIVA.

Saree That Will Rule The Summer Spring 2022

The Brighter the Better – A Neon Splash into Your Capsule Wardrobe How to build an ultimate capsule wardrobe 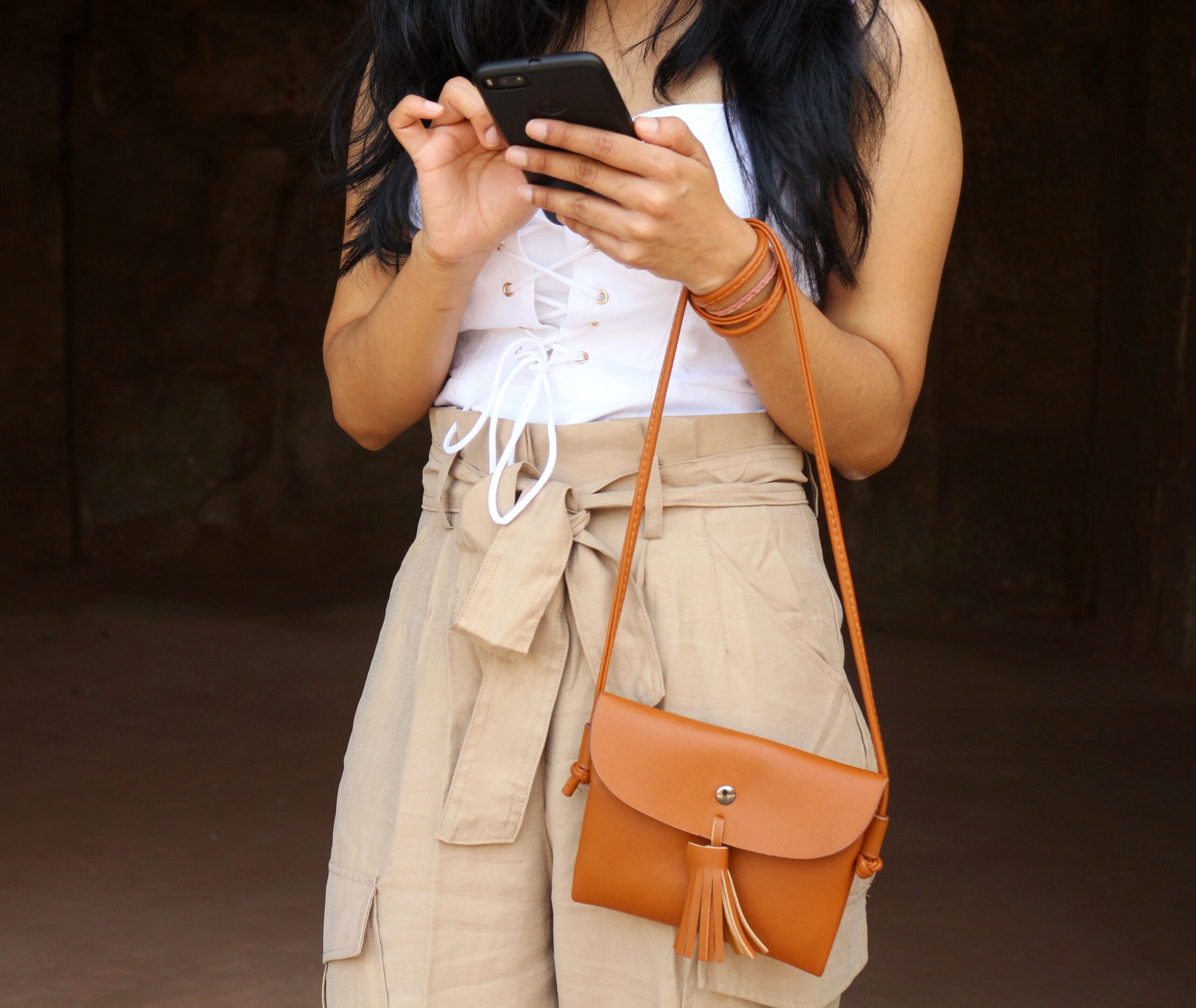