Effect of Alcohol, Smoking, and Marijuana on Pregnancy 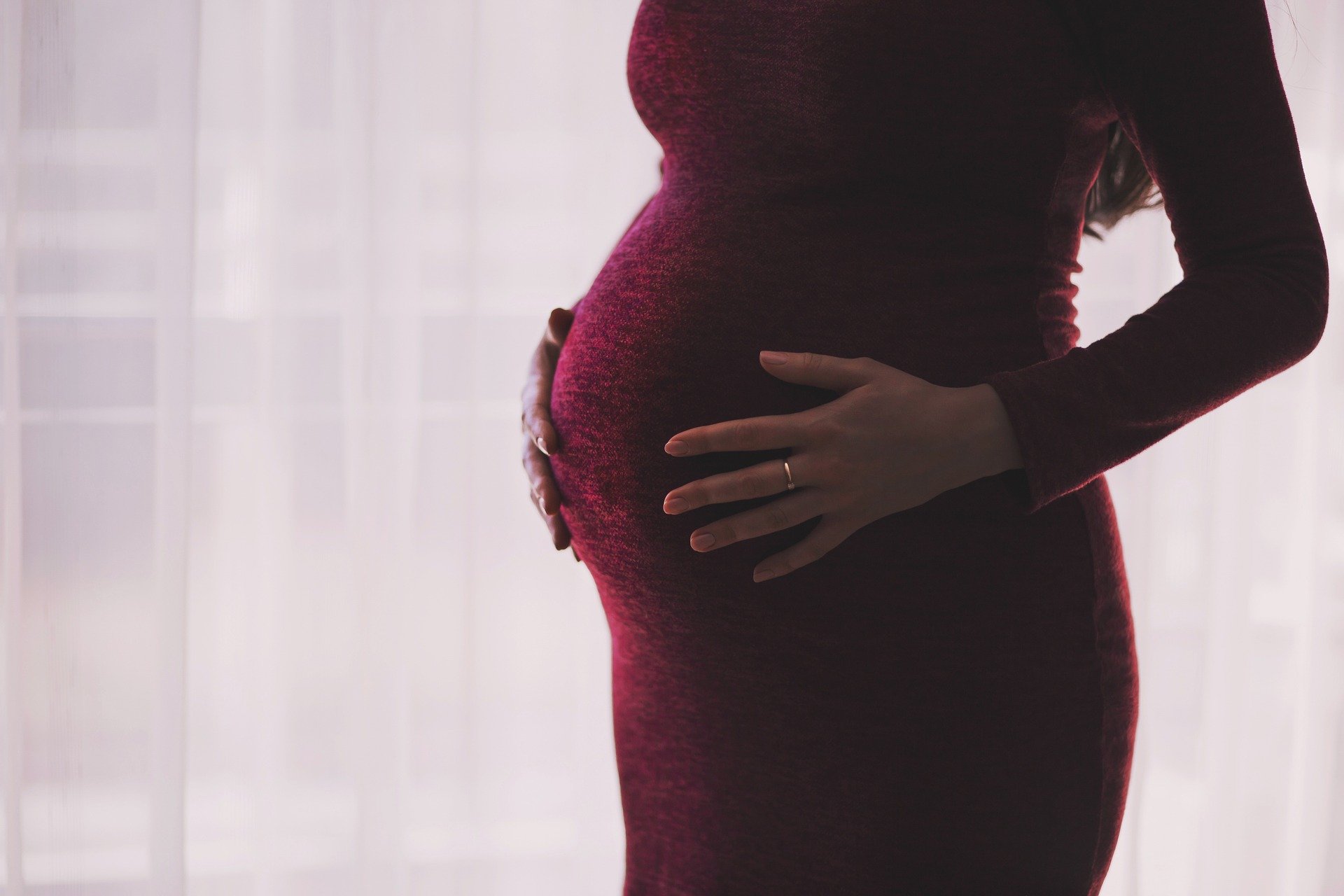 Our world is changing very fast. Girls drinking and smoking was a very rare sight in the past but nowadays it is as common as seen in boys. On the contrary, the studies have found that girls are more likely to binge drink and more dependent on marijuana as compared to males. No matter how comforting and cool it may appear, alcohol, tobacco, and marijuana have a lot of adverse effects on the developing baby.

Looking at the effects of alcohol on a developing baby, it is seen that if alcohol is consumed in the first three months of pregnancy then it can cause multiple birth defects in the baby ranging from abnormal facial features, small head size, poor body weight, poor coordination, hyperactive behavior, difficulty with attention, visual and hearing problems, intellectual disabilities, heart and kidney disorders. All these features collectively fall in the category of fetal alcohol syndrome. It can also cause miscarriages, preterm labor, intrauterine deaths of the baby. All these adverse events usually happen after binge drinking during pregnancy. But no amount of alcohol is safe during pregnancy. And no type of alcohol is safe. Alcohol is directly transmitted from the mother to the baby through the placenta and since the baby’s liver is not fully developed even till the end, the baby’s body is not able to metabolize alcohol and this unmetabolized alcohol directly enters the baby’s brain and cause neurodevelopmental disorders. So even if you are drinking a glass of wine, stop it as soon as possible. Ideally, if you are planning for pregnancy say no to alcohol at least for 6 months prior to conception.

Coming to the effect of smoking on the baby. Smoking can affect your baby before, during, and after pregnancy. The carbon monoxide in the smoke decreases the oxygen levels in the mother’s blood and hence leads to miscarriage, preterm labor, sudden infant deaths, and birth defects in the baby. A sudden decrease in oxygen levels can lead to sudden separation of the placenta and can even lead to malpositioning of the placenta. It is not only the direct smoke but the passive smoke is even more harmful. It contains more tar and other harmful substances which can directly affect the baby. So it’s not only the mother even the father should quit smoking. Passive smoke can lead to asthma and dust allergies in the long run in the unborn child.

Weed or marijuana is the most commonly abused illicit drug during pregnancy. It is usually abused by the mothers for pain relief in the legs and the back and also to decrease pregnancy-induced anxiety. The active compound of marijuana is 9 Tetrahydrocannabinol. This compound directly crosses the placenta and can decrease the oxygen supply to the baby along with being a neurotoxin thereby causing developmental disorders, poor memory, and difficulty in controlling impulses. The effects like intrauterine growth restriction, small head, decreased weight and sudden death are similar to the effect of smoke on the child. Some women resort to vaping, e-cigarettes thinking that they are safer, but actually, they are more harmful because the smoke enters directly to lungs .

Pregnancy is a very holistic choice so as a gynecologist I would recommend all of you to stop all the substance abuse. It’s not only your health that is at stake but also your baby’s health. Whatever you eat, drink, smoke or apply on skin, everything goes to the baby in some form or the other. So make good choices that are healthy for you and your baby.

Tips for the Pregnant Women This Monsoon