Your favorites foods may be causing body odor.

It would be surprising but its true that food is one of the biggest reasons of body odor. The old adage you are what you eat makes sense. You body scent depends on what you eat. The fermentation of your perspiration by naturally occurring bacteria on your skin produces the distinctive scent we less generously call body odor.  We all have distinct combination of bacteria, therefore, our own unique smell.

Such foods impact on our body scent, at least temporarily. 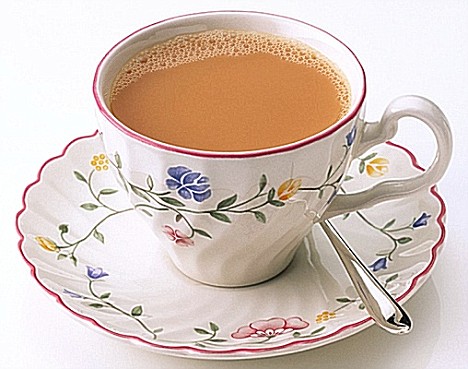 The first thing that awakens is really hard to avoid. But tea makes you stink. It increases body odor. But the good news is that the green tea doesn’t join the list. 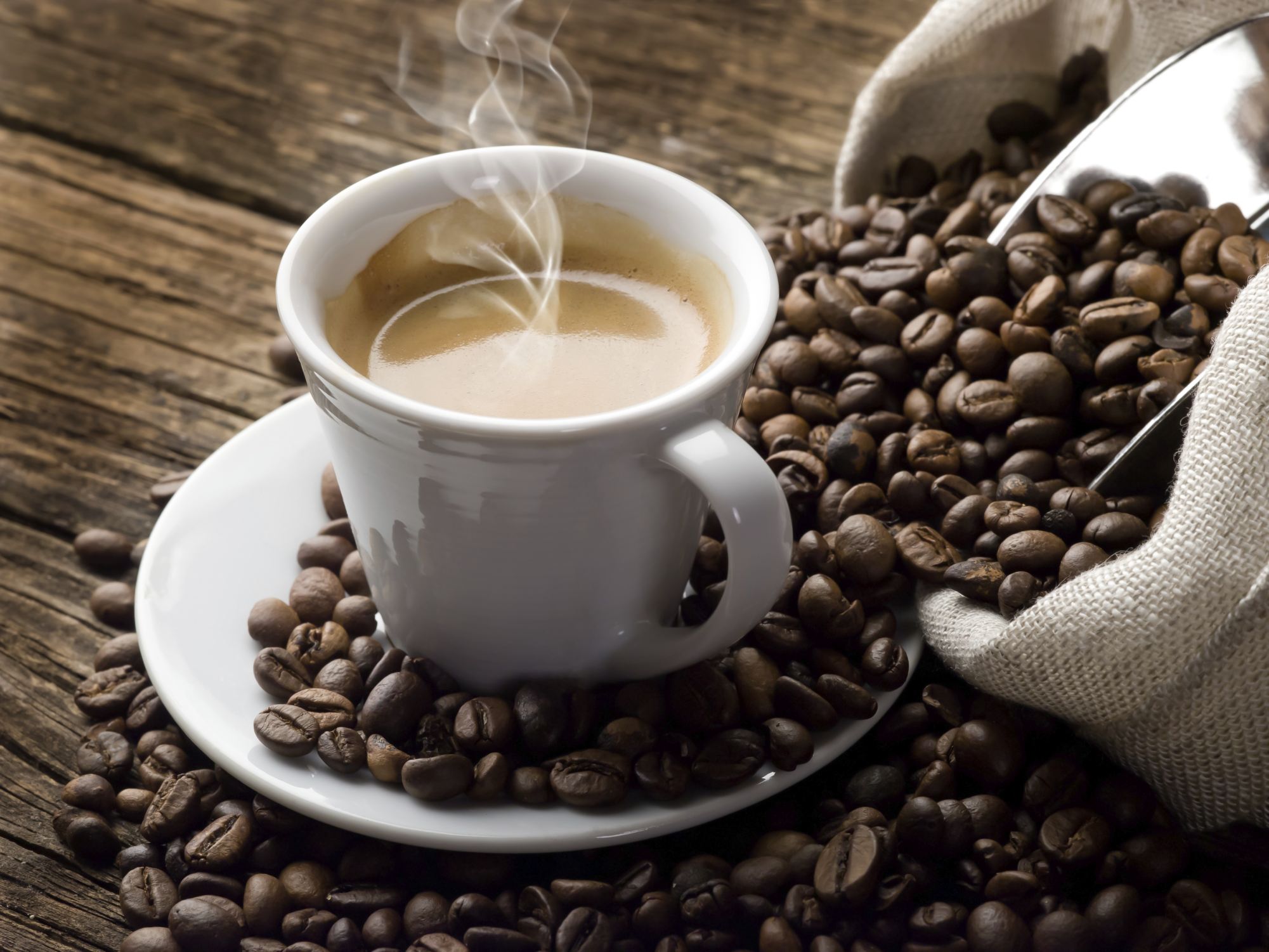 Caffeinated beverages such as coffee, can increase the body’s production of apocrine sweat, which attracts odor-producing bacteria. 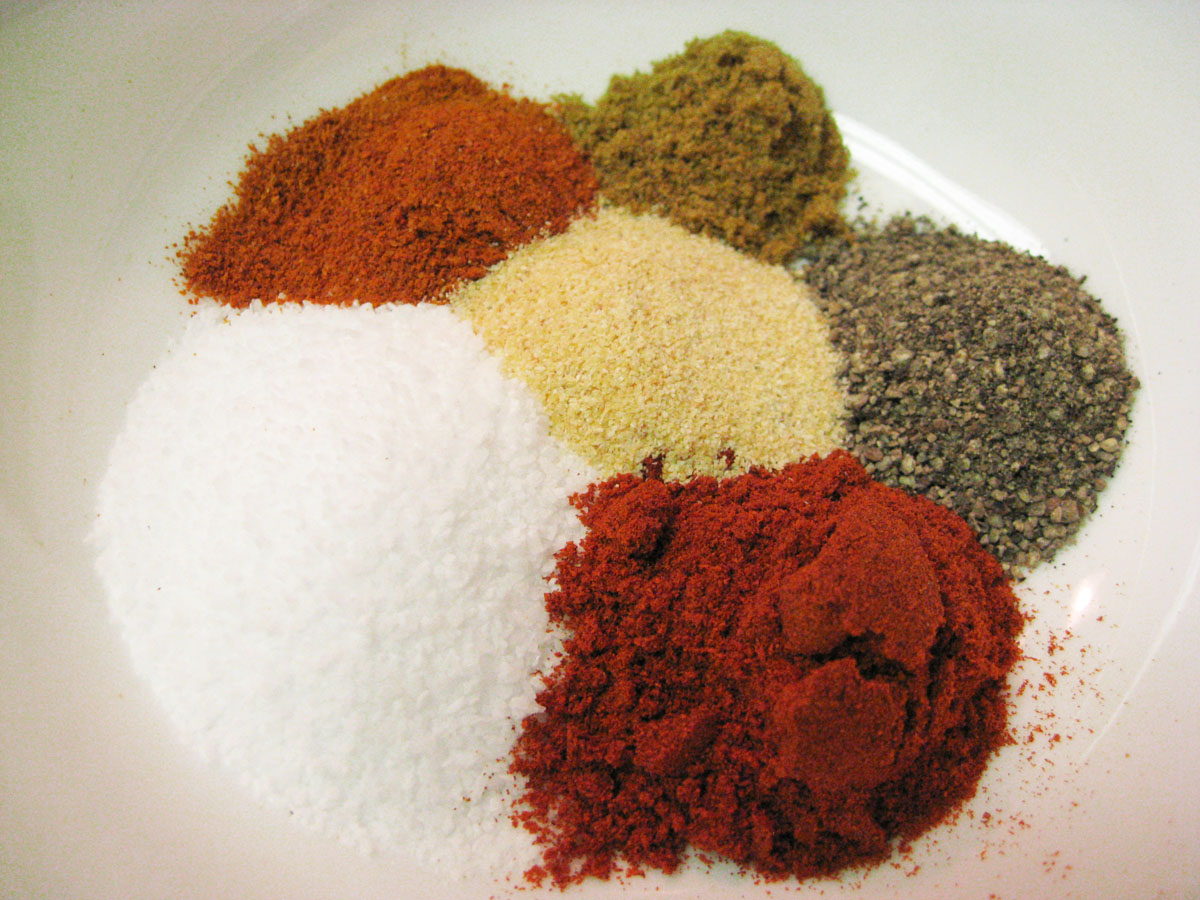 We all know sweat contains sodium. Consumption of salty foods increases the level of sodium in sweat which is favorable condition for odor producing bacteria. 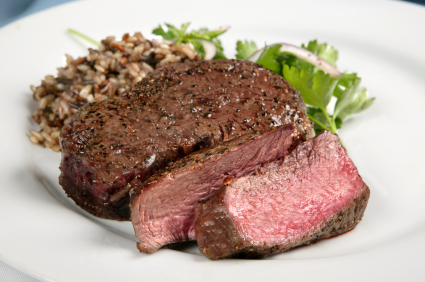 The amino acids in red meat leave a residue in your intestines during digestion. Intestinal enzymes break down that residue, which then mixes with bacteria on your skin during perspiration and intensifies your odor. It’s an effect that’s hard to avoid: Since meat is harder to digest than other foods, your body has to work harder to process it. As a result, your sweat glands may respond by secreting more perspiration. 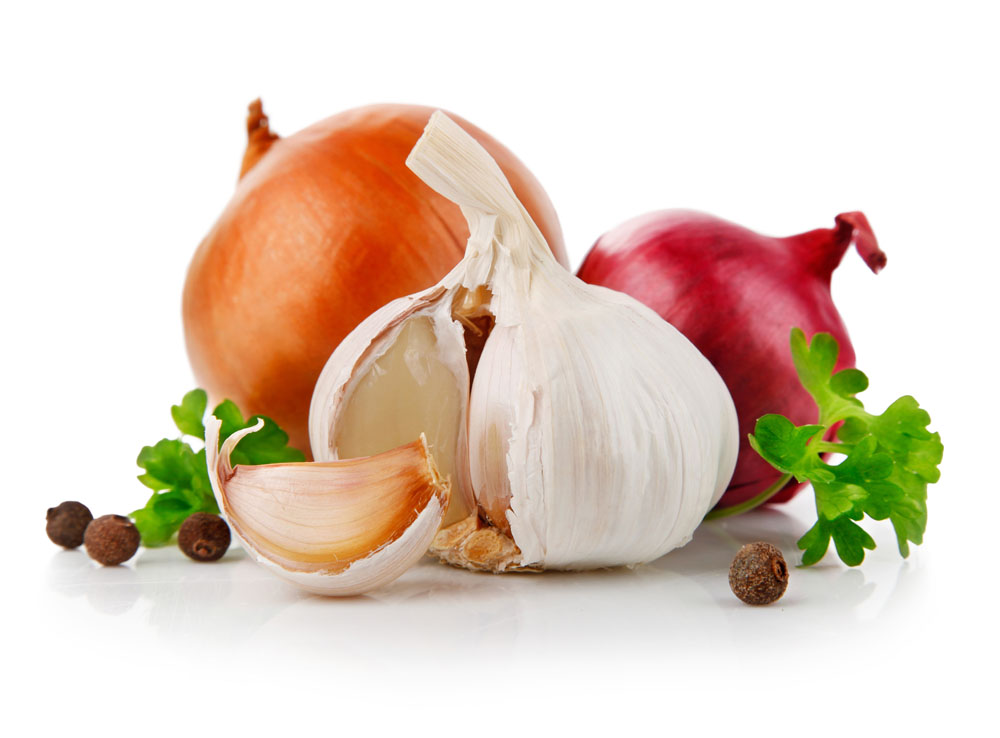 Foods such as garlic and onions have a strong smell and high sulfur content. After you eat these items, the oils from the food absorb into the blood and can leave the body through sweat. There’s no question about the health benefits of consuming fish. Years of research have shown that omega-3 fatty acids, commonly found in fish oil, are essential for brain function and play a key role in reducing one’s risk of heart disease. Two fish-based meals a week has become a commonly accepted guideline. But choline, a member of the B-complex vitamin family that is found amply in fish like tuna and salmon, delivers a natural fishy smell. The reason of producing body odor is sulfur in these veggies, which your body breaks down in  compounds. These compounds are absorbed in to the body and leave body with sweat.

Now that you know the reasons and you can balance your diet to smell pleasant.

THE TRUTH OF VITAMINS…